Run as Administrator on login (¶)

I have a few long-running / daemon programs that I would like to "run as administrator" automatically when I start my computer, without UAC prompts. The programs are not available as Windows Services.

First, I tried placing an lnk shortcut in the Startup folder [1] with the "Run this program as an administrator" box checked. However, this didn't work, and I found that the program simply didn't start at all. 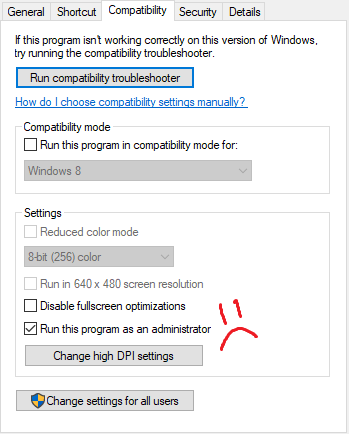 My next attempt was to use the Task Scheduler: 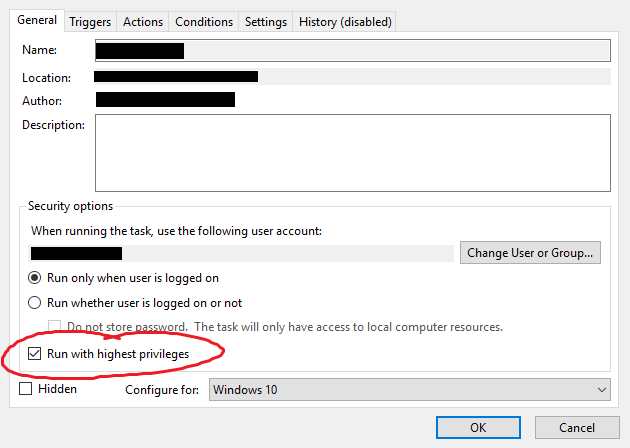 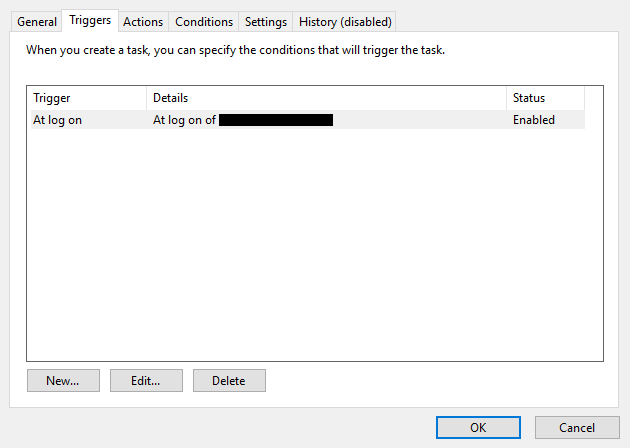 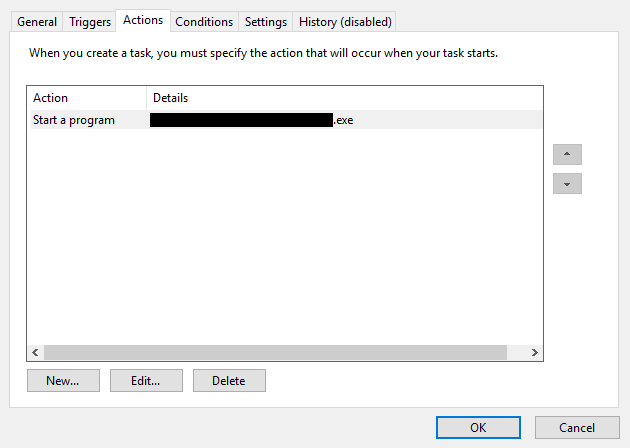 This worked, but the problem was that the task would be permanently stuck in the "task is currently running (0x41301)" state. So, I instead told the task scheduler to start cmd.exe with a command that immediately launches the real target program: 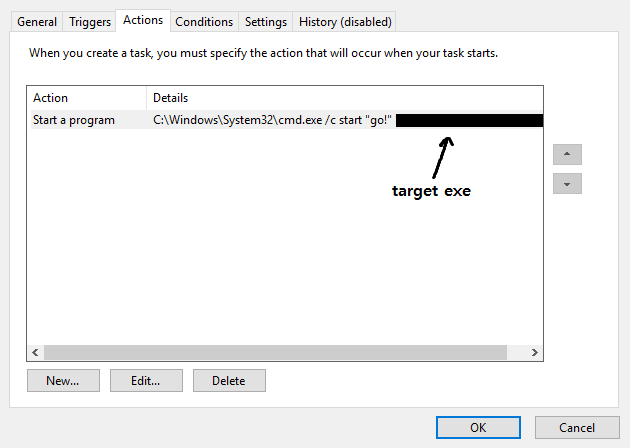 This solved the state problem because the cmd.exe finishes immediately, and that's all the task cares about.