"What America needs today," said America's prime minister Mr. Minister McMinisterface," is more professionally written articles," he continued, in an interview last Thursday. "The kind with great," he went on, "big pull quotes and," he shared exclusively with a voussoir.net journalist who was also there on Thursday, "enough share buttons," he uttered with much conviction, "for our childrens'" he almost concluded on Thursday, "children", he concluded, overwhelmed with emotion.

But not everyone has the same opinion.

Some people have different opinions.

Mr. Governor, the governor of Governmentown said he felt differently.

But voussoir.net's top journalists are not sure if he was responding to McMinisterface's remarks or simply commenting on the potency of the drugs he was smoking at the time.

The interview took place on Thursday after a long public debate earlier that Thursday between many members of the press regarding the quality of news and journalism in America.

McMinisterface and Mr. Governor were both involved in the debate, along with key executives from Fox, CNN, Disney, Comcast, YouTube, Little Debbie, the FCC, the Department of Defense, and the United States Air Force, whose involvement was initially unclear.

During the debate on Thursday, the prevailing opinion of those involved was that American media has room for improvement and there is nothing funny going on in Area 51 we'd like to make that perfectly clear.

It was noted that American media is still doing pretty well despite a few shortcomings.

Nothing funny going on in Area 51.

Among the shortcomings, McMinisterface said that most news outlets don't use enough pull quotes. He feels that pull quotes tell the reader the important bits so they can hurry up and get this whole reading thing over with. He repeated this sentiment to us during our exclusive interview on Thursday.

"The situation is not looking very good", remarked CNN staff on Thursday.

"We'd like to work more closely with advertisers," said YouTube's marketing department. "So far, sleeping with them hasn't proven to be close enough, and we're determined to get closer. It's all about making money. Can you erase that? I meant delighting the viewers".

Fox described American media's shortcomings as "everybody should be watching Fox why isn't everybody watching Fox just watch Fox", but was not willing to take part in the exclusive interview with voussoir.net journalists on Thursday because they were too busy watching Fox.

Little Debbie assured the public she would continue to produce baked goods and that there's nothing funny going on in Area 51.

The situation is [...] looking very good.

But our anonymous sources tell us otherwise.

Just before the end of the debate, the CEO of YouTube was awarded the world's first "Free Expression Award" after a unanimous decision by a committe consisting of just the CEO. 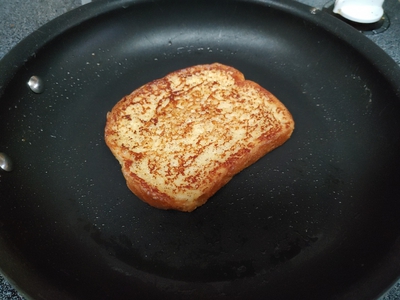 The rest of the interview was not very interesting so don't worry about it. 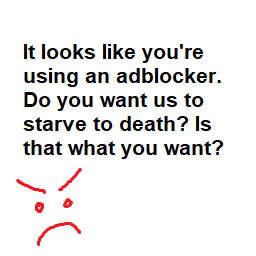