Recharging a cell phone battery outside of the phone (¶)

Here is a Motorola C139 cell phone from about 2008. I rediscovered it in a drawer last year. 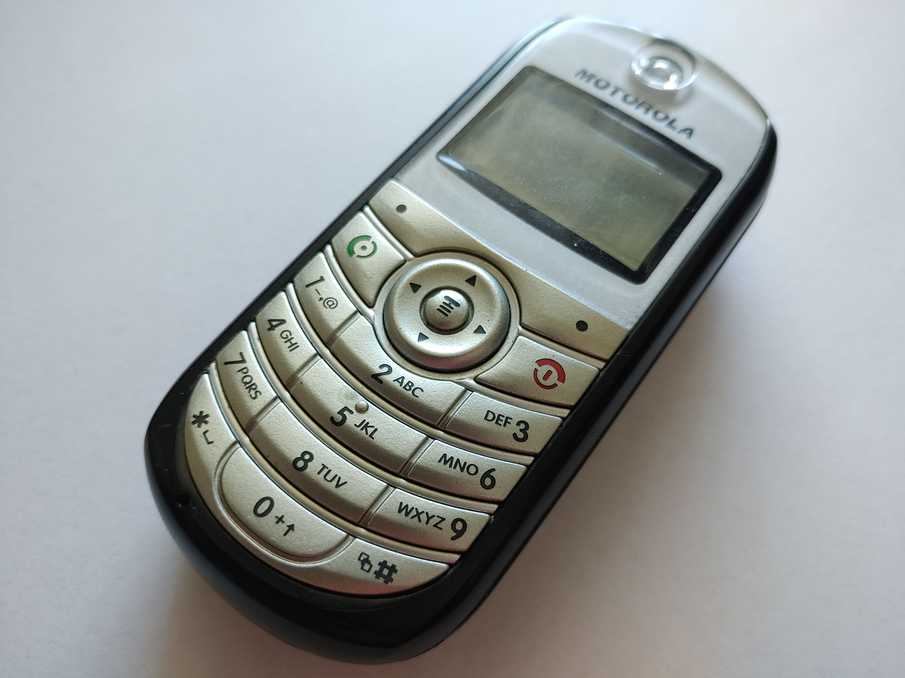 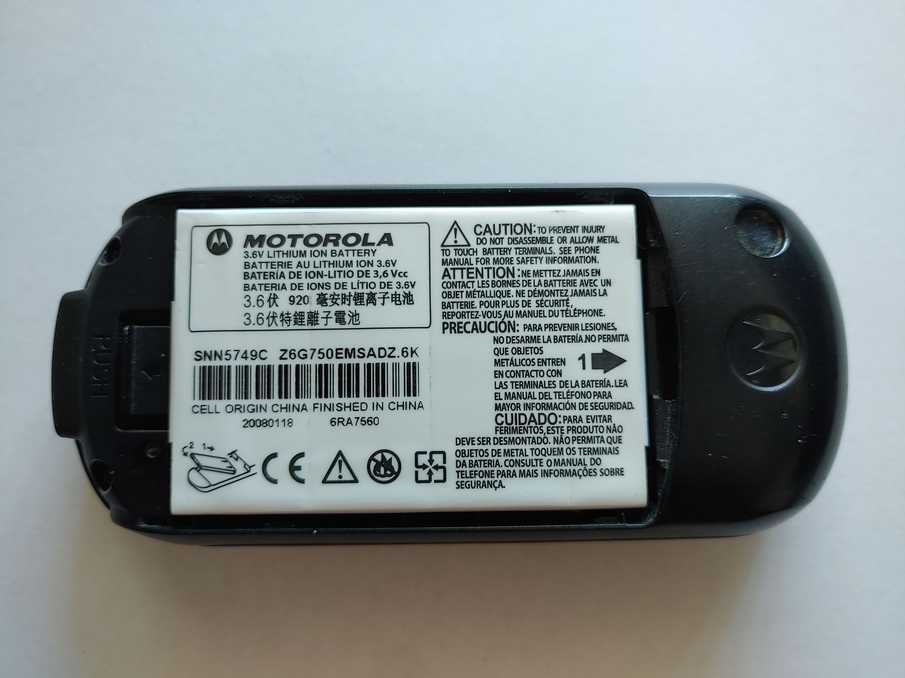 The charger for this device has long been misplaced. It uses a barrel plug smaller than any I've ever seen, with an outer diameter of about 3mm. 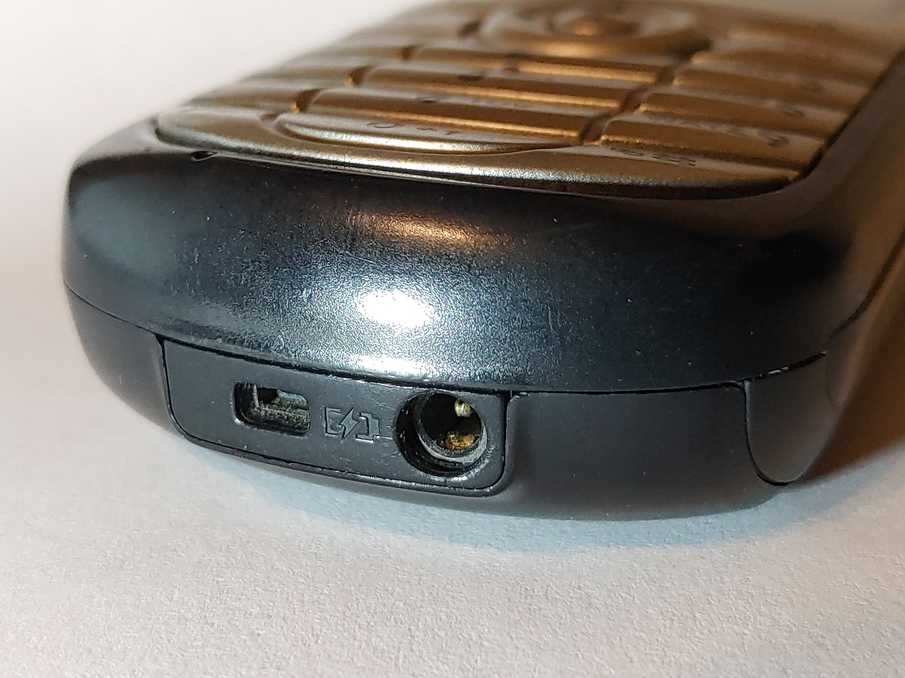 I thought it would be fun to turn this old phone back on just for nostalgia's sake, but without the charger and not wanting to tear it open to access the charger pins, I just put it back in the drawer.

Here is a TP4056 battery charger that I bought on ebay a few weeks ago to explore another project idea. 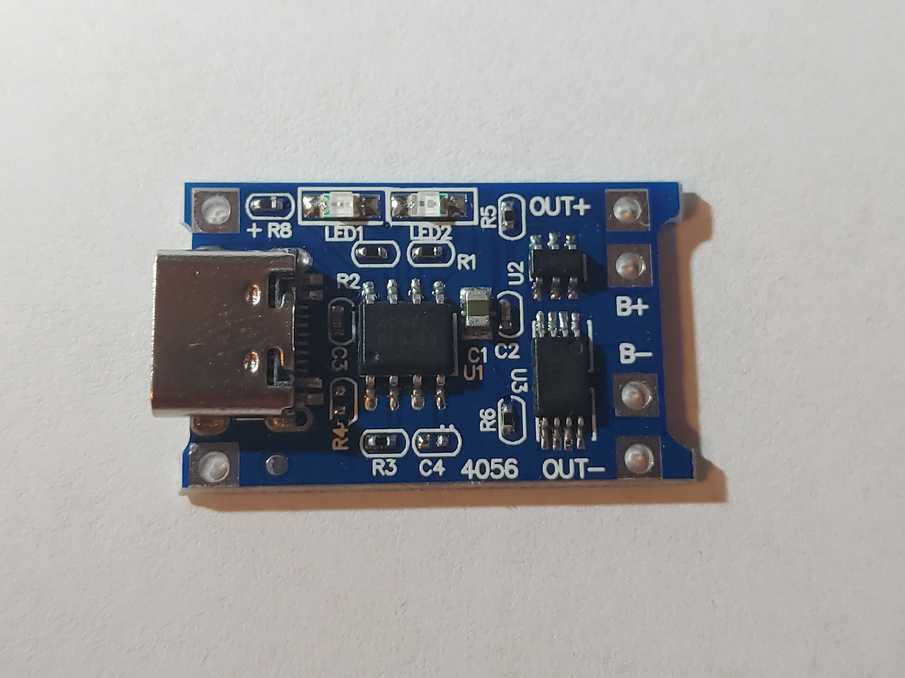 While I was fiddling with it, I realized this might be just what I needed to get the Motorola working again. 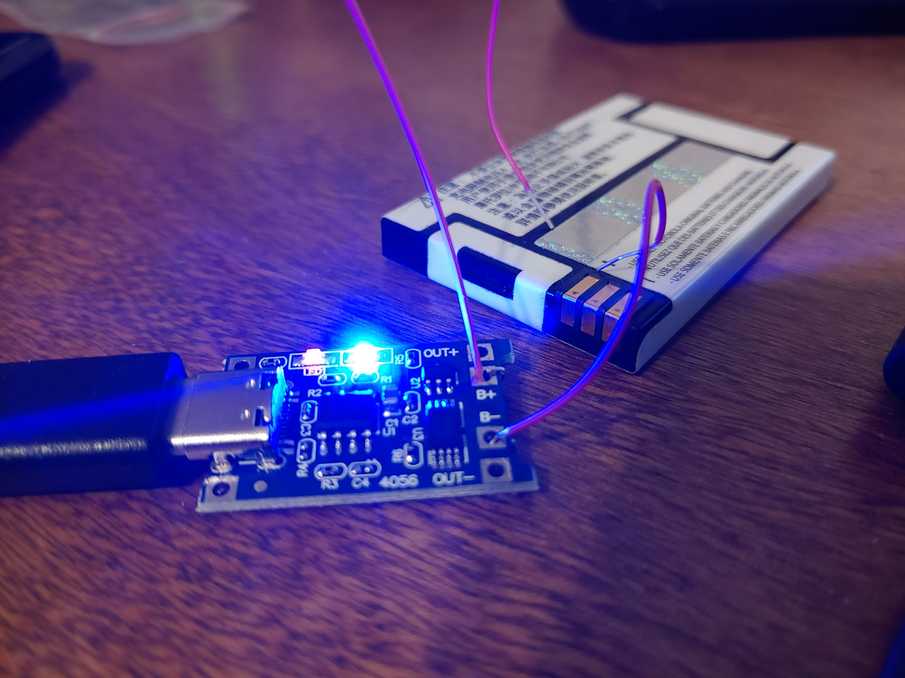 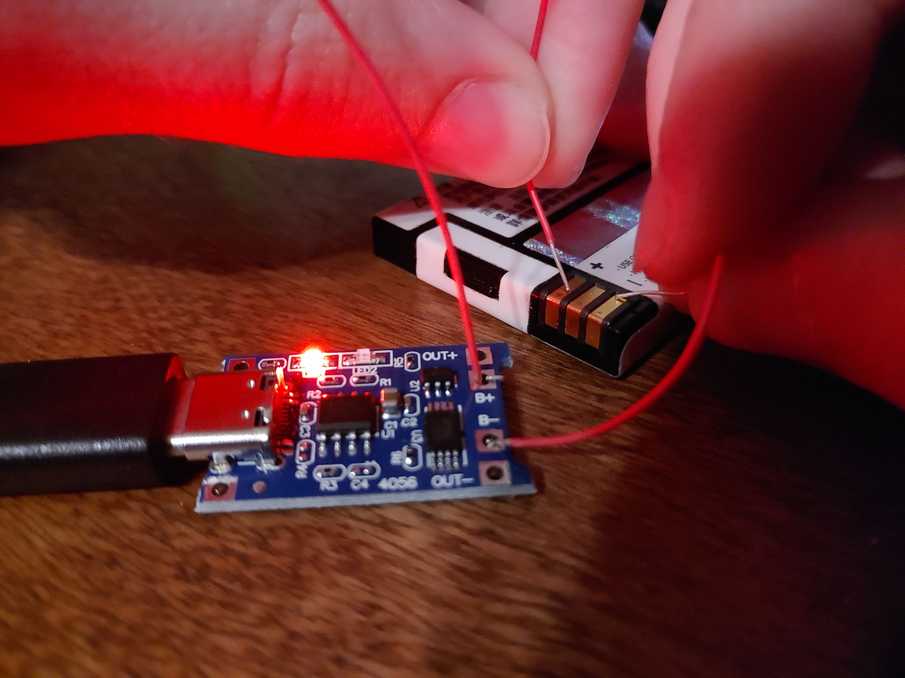 And that worked! This thirteen year old battery is still able to take a charge. 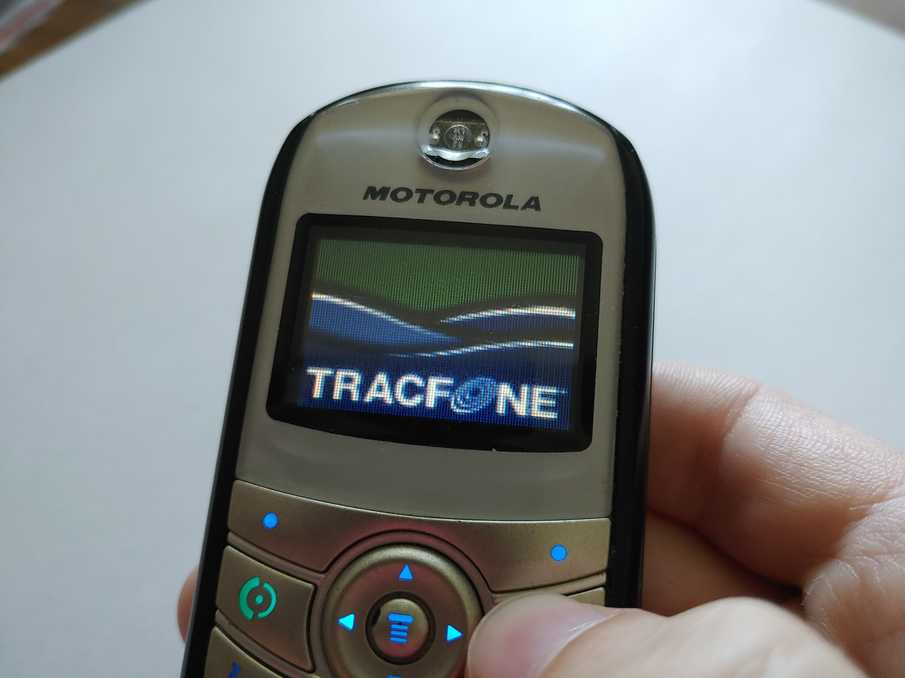 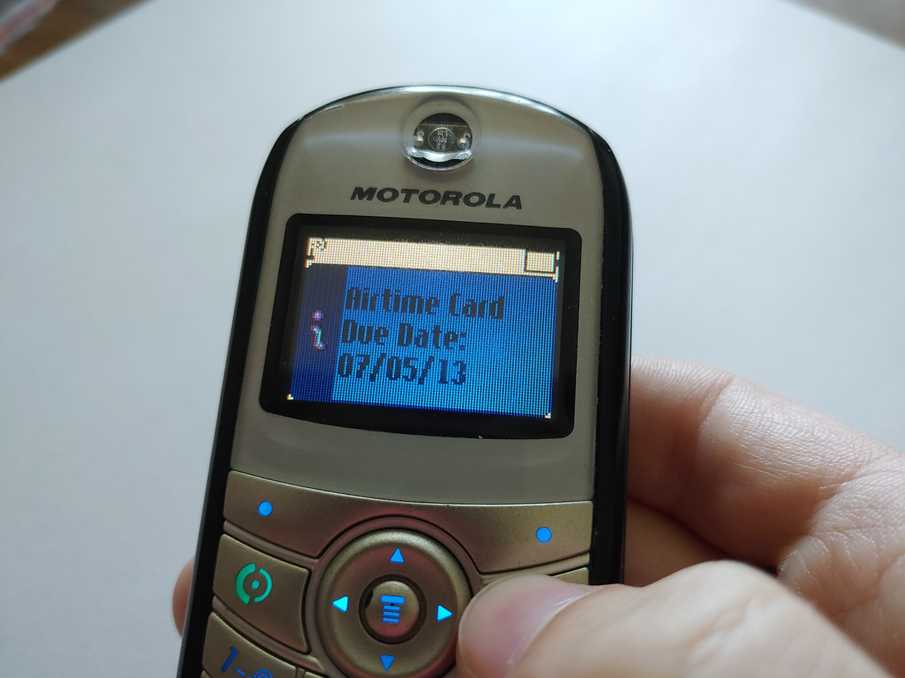 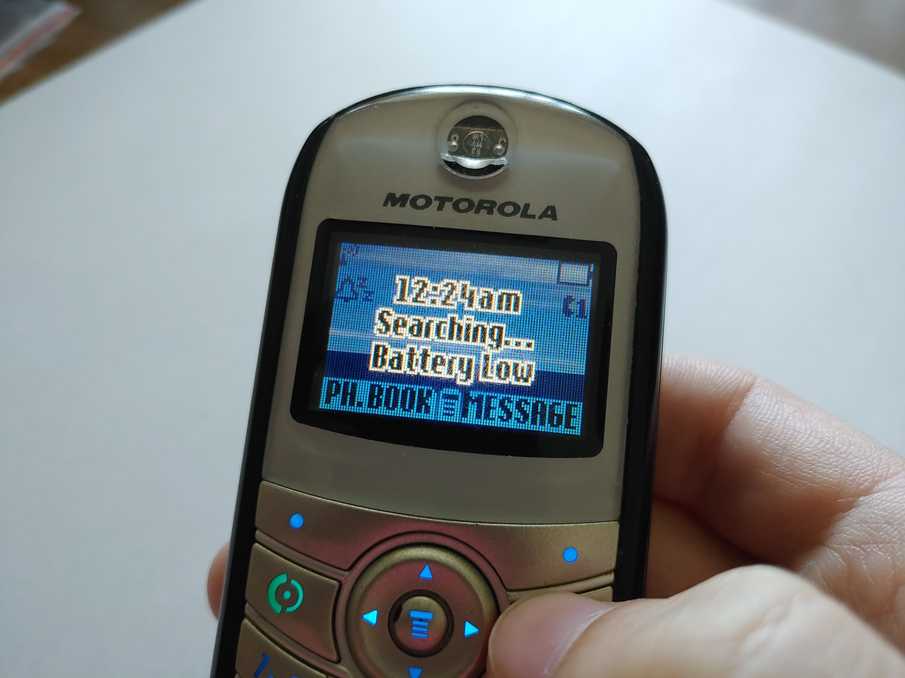 The only problem now is that the phone is really boring to use and I have no purpose for it. Other than to play breakout. 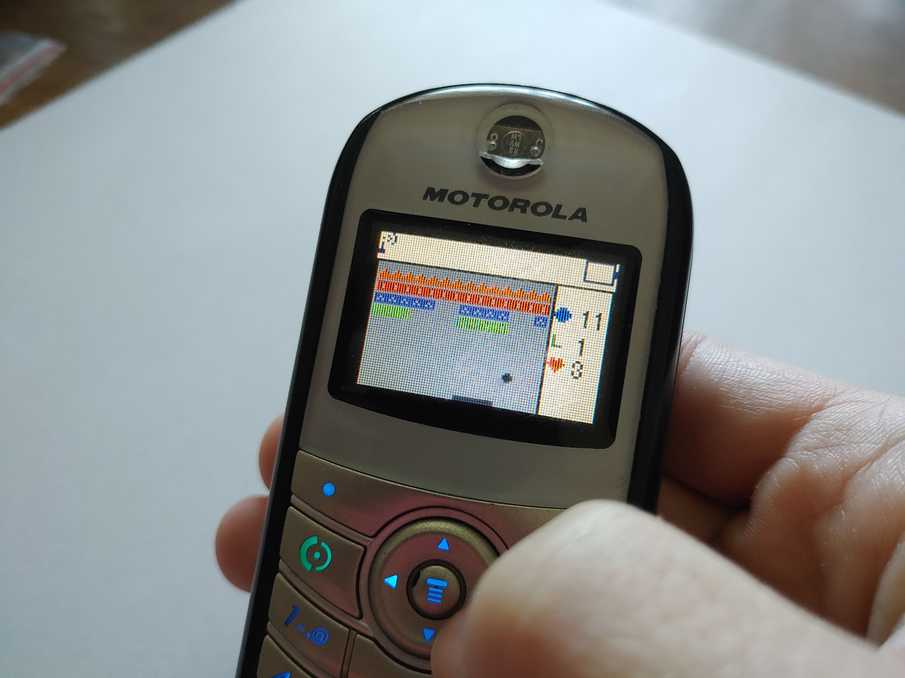 P.S. I accidentally fried this TP4056 shortly after taking these photos. I picked it up with the wires still dangling out of those pins and I think I shorted something. Smoke came out and everything. Luckily it came in a two-pack.