According to Google Trends, the term cancel culture started to appear in late 2019 and had its big heyday in mid-2020, so in internet years I'm rather late. I think the concept of cancel culture is plain stupid: a bunch of people who have willingly centralized themselves under a privately-owned social media site whose primary / only source of revenue is advertisements act surprised and indignant when they're kicked out because they're harming the company's image. 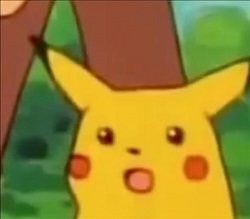 For the past couple of months, every time I've seen an article about cancel culture or someone getting "cancelled", I've gotten a spur of inspiration to write something about it, but I've always decided against it because my conclusion is just so trivial. Stupid games. Stupid prizes. That's about it. Maybe someday people will learn to stop investing their lives into social media giants. Right after they learn that fire is hot.

But, with the recent suspension of Donald Trump's Twitter account, I'm going ahead and posting this one because maybe he'll read it and I can help enact some real change around here.

You can make your own website, and you can say whatever you want there!

It's true! Just head on over to w-w-w-dot-icann-dot-org to learn all about how owning your own domain works, and watch this helpful guide to learn how to navigate the internet.

Let's use an analogy: if you go inside someone else's house, and say something they don't like, they can kick you out. You might think their rules are totally lame, and may even be cramping your style, harshing your vibe, or throwing off your groove! But that's the way it goes when you're in someone else's pad, man. It's okay though, because when you go back to your own house, you can do anything you want. You can even listen to Nickelback. The same is true on the internet. Go make your own website and you won't have to consult anyone regarding what you post.

If, by chance, your web host does decide to stop hosting your pages, all you have to do is pick a different one and restore from a backup, because of course you're making regular backups of the things you care about and not just expecting the internet to keep everything for you forever. With the standardization of web protocols, every web host is functionally the same! It's totally commoditized, dudes! 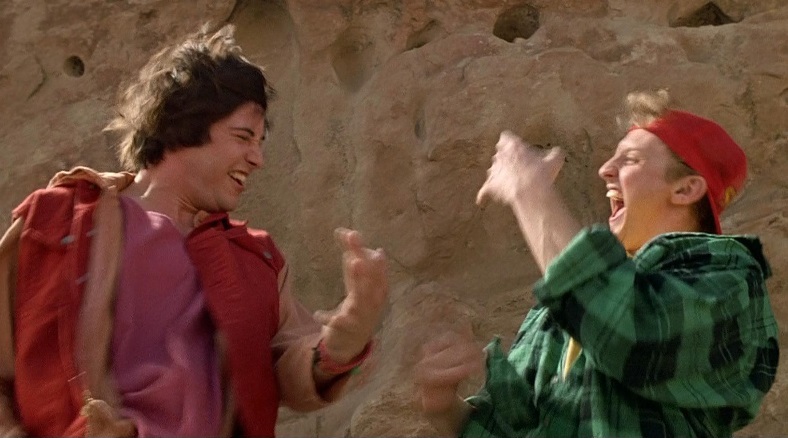 For the videographically inclined among you, I'm sure you're thinking "But how would I ever host my videos without Youtube? I can't afford to do it myself!". Congratulations on discovering that hosting and distributing video is stinking expensive! People don't seem to have any trouble understanding that mansions are expensive, and that getting kicked out of one doesn't automatically grant you access to another. Sorry you got comfortable.

Your readers can use RSS to see when you make a post, without all the hassle and fuss of intermediaries!

Let's talk supply chains. Every supply chain manager knows that you want to keep the number of middle men low, because middle men always find a way to take their cut. If the words "chronological newsfeed" ring any painful bells for you, you already know what kinds of cuts these middle men take, and that's just the beginning.

Luckily, Mr. Berners-Lee did a real bang-up job on the whole web thing. He made it so you can send information directly between yourself and another person. What a cool guy. And when you use encryption, you can be sure the signal comes through loud and clear even as it passes through your ISP's lines. You know how much I love these standardized protocols. Just set up your RSS feed, and your readers can interact with it however they'd like! The opportunity for self-sufficiency is right under your nose!

You might find that building an audience around your own domain is quite difficult. Weaning off the teats of the internet megaphones and their algorithms can take some time, and you might feel the urge to go crawling back. But it's live by the tweet die by the tweet over there. You want longevity and independence, you put in the extra work. That is, if you believe that what you publish is worth anything.

Putting all your eggs in one basket has been considered bad practice ever since eggs were invented! Or was it the chicken...

Stop by any local accounting office and they'll all tell you the same thing: diversify! diversify! diversify! Here on the internet we love to think we're pioneering new things at every corner, but in fact the concept of risk management is very old! If you're relying on a single party with whom you have no real contract to maintain your entire internet presence on an account you got for the low price of $0.00, you're just asking for trouble! I don't know why this is so hard for you!

The difference is that the baskets of today are different from the baskets of a hundred years ago. You know they just don't make 'em like they used to. See, these baskets have a real vested interest in getting you to put all your eggs there. They'll tempt you like the devil himself, promising likes, followers, and views. You've got to resist. Just do what I do, and write articles that nobody ever sees. 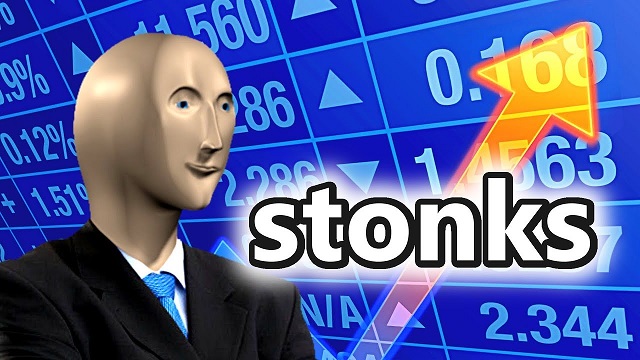 None of this is to say that if a platform does something you disagree with, you should never speak up. You can let them know that you think what they did is wrong. Just remember that your right to free speech doesn't trump their right to ignore you! Social media didn't come down to us from on high, it's made by people and they can do what they want.

Donald, you're in a great position to help both of us out here. Start telling people about the decentralized web, independent publishing, Net Neutrality, and RSS, and you'll be doing the internet a favor the likes of which we haven't seen in years. You're always making a show of your dissatisfaction towards mainstream publishing, so this should be right up your alley! We get renewed interest in open protocols, and you get a place to put any old thing you want with nobody to stop you! It's a win-win!